We all love the idea of having a superpower and there’s a wide range of super-human abilities seen on TV and on the big screen.  One of the most notable powers depicted has to be super speed, donned by the likes of comic book characters from The Flash to Disney’s Dash from The Incredibles. To celebrate the release of The Flash: The Complete Third Season on Blu-ray™ and DVD September 4, we’re revisiting some of our favourite, fastest superheroes to have graced our screens. We last saw Quicksilver portrayed by Evan Peters in the latest X-Men adventure, X-Men: Apocalypse. In this interpretation, Peter Maximoff is an American teenager and mutant with the ability to move, think, and perceive at supersonic speeds. Having been recruited by Wolverine, we find out he is the son of infamous mutant, Magneto. Quicksilver is also played by Aaron Taylor-Johnson as Pietro Maximoff in Marvel’s Avengers: Age of Ultron.

The youngest of our quick characters, Dash is the 10 year-old son of Mr Incredible and Elastagirl (AKA Mrs Incredible) of Disney’s The Incredibles. He’s a reckless and cheeky character who tends to get himself in trouble, especially for using his powers when he isn’t supposed to at school. Nonetheless, he gives his older superhero counterparts a ‘run’ for their money. 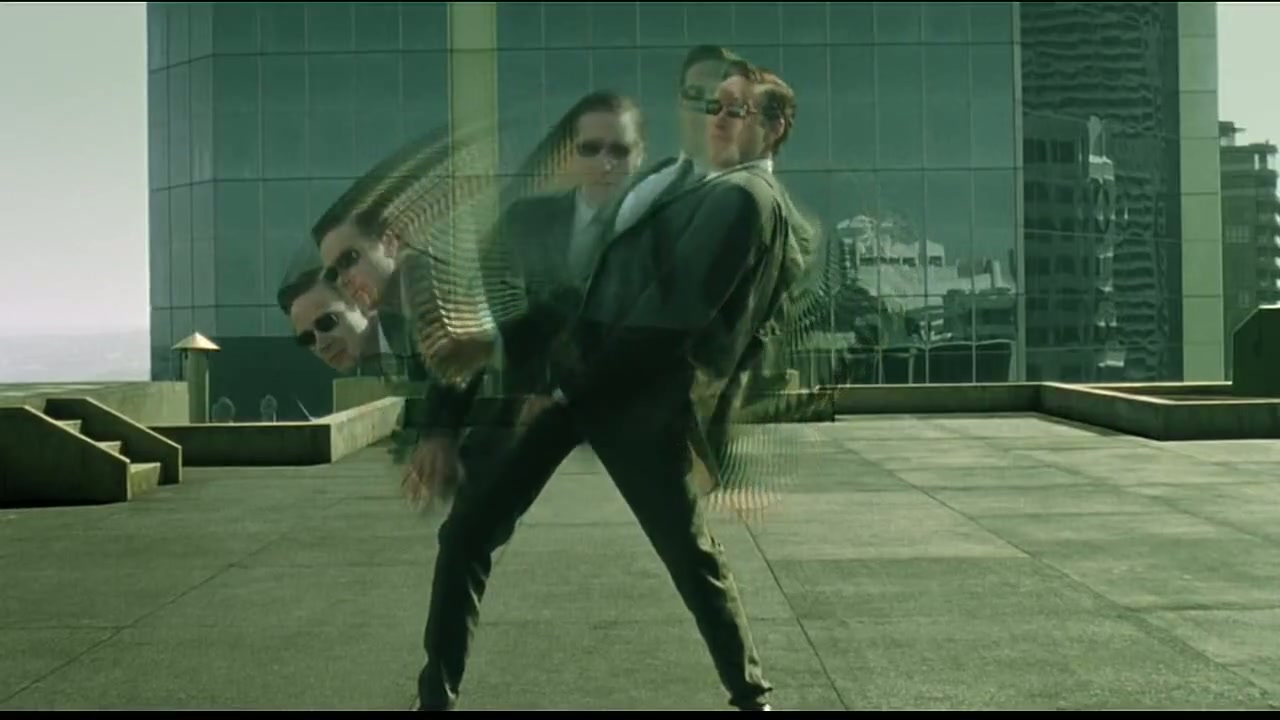 Agents, who usually work as a trio, are guardians of the Matrix. They possess the extraordinary power of being able manipulate their surroundings; this includes superhuman strength and the ability to move quickly enough to dodge incoming bullets. However, they have their limitations as they can’t perform any other actions outside the boundaries of their programming.

DC’s notorious assassin features in the TV series, Arrow, where he is portrayed by Manu Bennett, though he is often seen as one of Nightwing’s and Batman’s nemeses. Deathstroke is known for having superhuman strength, speed, agility, and durability. The villain has also appeared in Smallville and more recently, it has been announced that Joe Manganiello will play Deathstroke for the DC Extended Universe film series.

Superman is without doubt one of the most powerful superheroes of all time, last seen on screen when played by Henry Cavill in Batman v Superman: Dawn of Justice. He is capable of moving, reacting, running and flying at superhuman speeds, though not fast as the Flash on a planet, Superman can fly at speeds faster than light.

The Flash (The Flash)

Barry Allen, played by Grant Gustin, is a Central City police forensic scientist leading a reasonably happy life. However, this all changes when a massive particle accelerator accident creates a dark matter storm that strikes the forensic scientist — bestowing him with super-speed and making him the fastest man (and superhero) alive.

Own The Flash: The Complete Third Season on Blu-ray™ & DVD September 4