Star Wars alums, Natalie Portman and Ewan McGregor are reunited in “Jane Got A Gun”, a female lead western that sees Portman go up against McGregor in defense of her land, and her man. Released Digitally on the 15th of August and on DVD/Blu Ray on the 22nd. Joe takes a peek and gives his two cents, Does Jane have True Grit? or should you save your Fistful of Dollars for something else?

I’m a sucker for revisionist takes on the Western Genre, and I’m sure Rob is much the same, judging by his article concerning the return of the western. Films that breathe much needed life and diversity in a seemingly forgotten genre. Films like “3:10 to Yuma“, “Django Unchained“, “The Proposition“, “The Assassination Of Jesse James By The Coward Robert Ford“, “Bone Tomahawk” & “Revenant“, (Deadwood if you’re a TV lover, and the new HBO Westworld that I’m predicting will be pretty good). 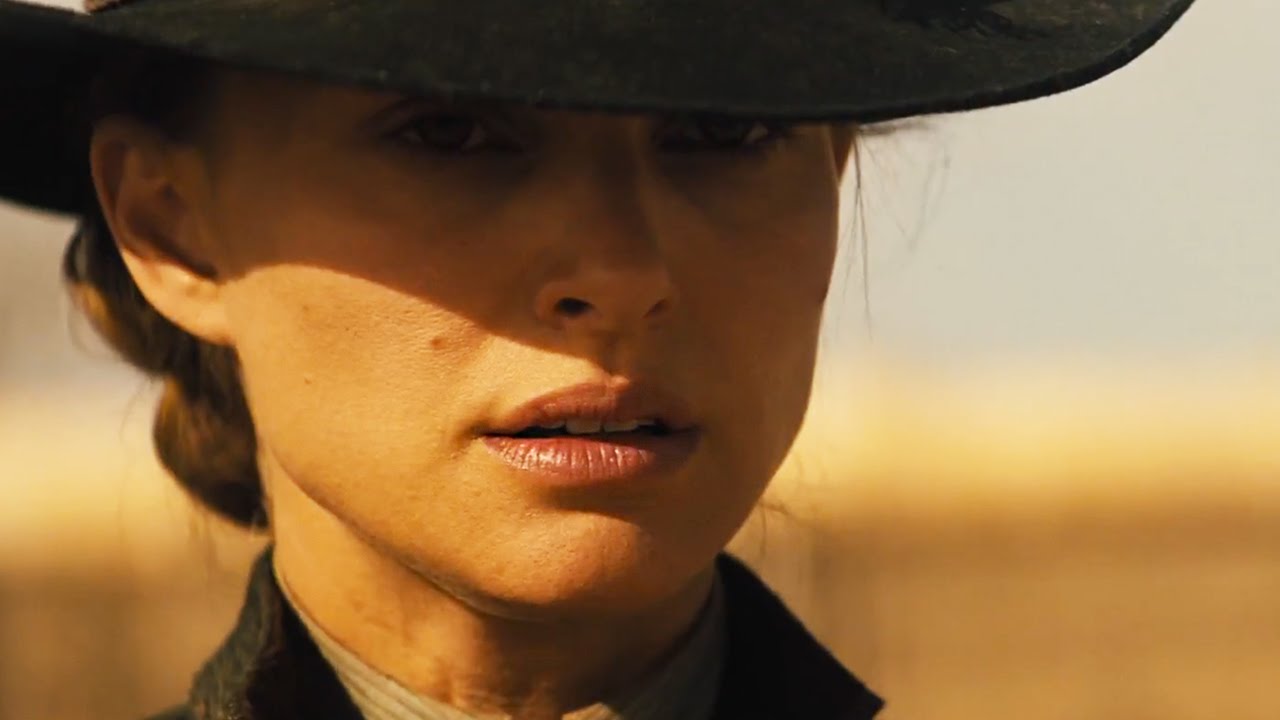 Sadly “Jane Got A Gun” (2016) isn’t part of the club, it’s a throwback, but not one that revels in the nostalgia of the genre, not one that plays with the tropes – even whilst featuring a woman as the lead character, which I thought was an angle they could have played with a lot more – “Jane Got A Gun” plays out like it was made during the Western boom, which is surely disappointing when juxtaposed with the aforementioned contemporary westerns; But that’s not to say it doesn’t have its charms.

I do have positives to discuss, I promise, one being that Jane’s story arc is satisfying and is meted out within a pleasing structure, which deals us interspersed flashbacks to add depth to Jane and her past interactions with the supporting males, and there’s a great deal of sympathy generated for Jane after certain revelations are made within the plot. The film is well acted, and each of the leads makes for compelling watching, especially Edgerton and Portman in generating tension surrounding their lost love. It’s also beautifully filmed, with some shots being absolutely mesmeric (in particular, horsemen riding against the sun, and a particularly moody nighttime conversation between Portman and Edgerton).

Where it falls flat, character-wise, is Ewan McGregor’s role as John Bishop. He’s supposed to be an ominous and looming threat to Jane, her injured husband Bill (Noah Emmerich) and Dan (Edgerton). Something a lot of the tension derives from, perhaps a mcguffin, perhaps something else, but he’s not really present enough or nefarious in his deeds to warrant this tension. He’s bud light, rather than a full bodied bottle of Jack n’ Gravy, and for “Jane Got A Gun” to truly live up to its promises of a gritty cowgirl action western, he had to be utterly despicable rather than just mildly abhorrent.

There’s a point where I thought this was going to turn into Home Alone…on the prairie, when Edgerton’s character is booby-trapping Jane’s property in order to aid their survival against the Bishop brother’s and their lackeys with the aid of some kerosene and some kilner-esque jars, but this is one moment that passes into the realm of lost chances and the set up seems greater than the pay off, wherein said traps and their use is over in an instant, and the build up is handled quite hamfistedly, which is sad, as this could have made for a thrilling ‘siege’ sequence to cap off the brooding doom of the coming of the Bishop brothers.

There’s an expectation here that “Jane Got A Gun” is slightly more exploitative than what it actually is. Indeed, the title has cult movie written all over it and promises the bombastic thrills and spills of one, it’s a title that would sit comfortably in a Quentin Tarantino/ Robert Rodriguez collection, but it really doesn’t deliver on the expectations set up by the title and plays out much more like a period drama with a little bit of gun-play towards the end.

The modern western is defined by how bleak its worlds are, how depraved its inhabitants are and how utterly despotic its villains are. “Jane Got A Gun” plays it safe here, it does what it does well, but it’s villain is uninspired and overall, the film doesn’t strive to break the mold like it’s contemporaries.

You can purchase “Jane Got A Gun” here.